When Did Mother's Day Get Started?

Moms rock. This Mother’s Day, thank the woman who does it all with a little something sweet!

Mother’s Day is the most deserved holiday on the calendar. There’s an extra special element about the day because it honors not just the idea of motherhood but the specific gifts and sacrifices from one special woman. It’s not as much about moms as it is about your mom! 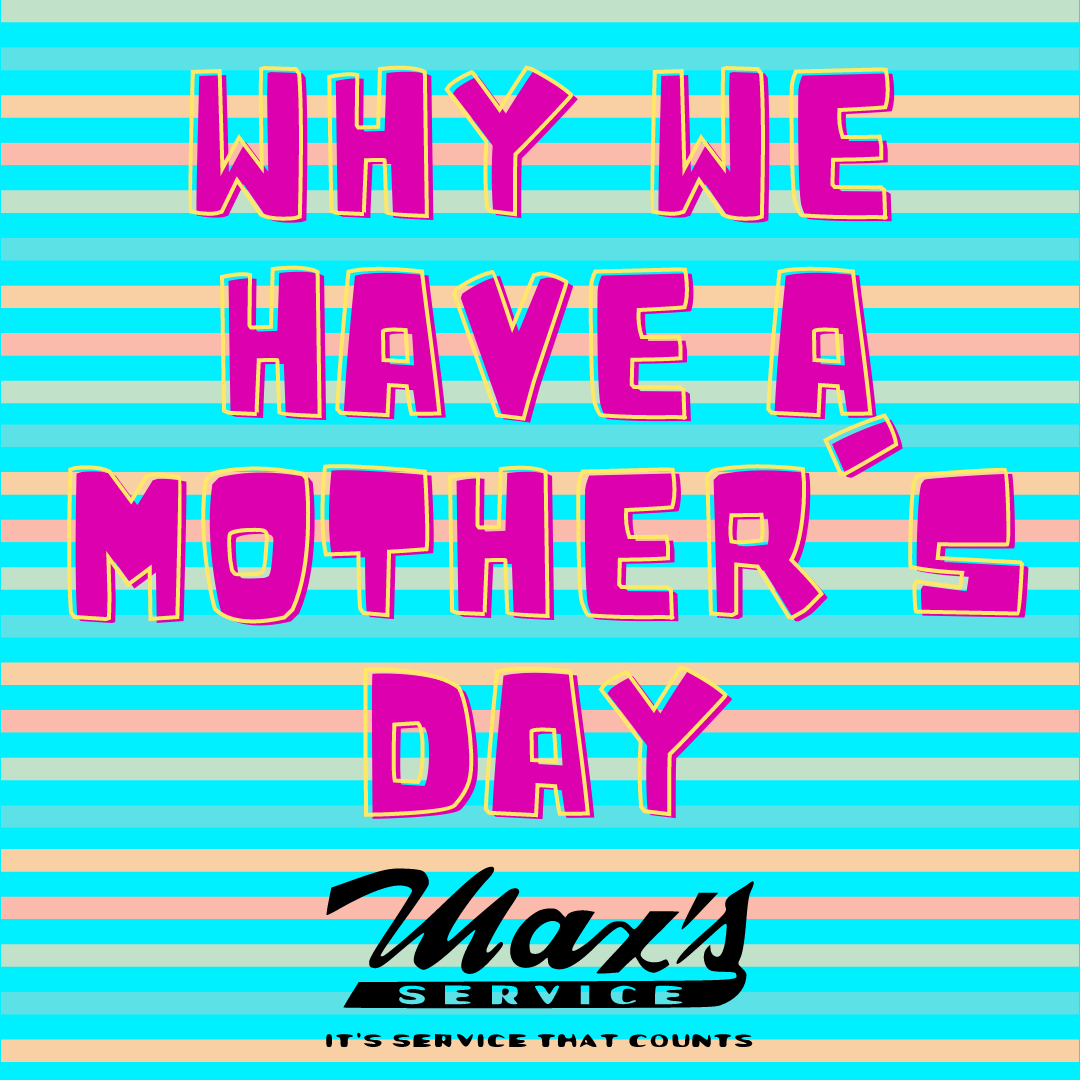 You’d think a day like Mother’s Day would have been around a lot longer than it actually has. In fact, the American version is only just over one hundred years old. The first celebrations began in 1908, pioneered by a woman named Anna Jarvis. She hoped to honor the memory of her own mother, a sentiment shared by millions of Americans. By 1914, it became a national holiday.

Jarvis wasn’t the first American to advocate for a Mother’s Day. The idea was attached to movements for decades, including through an association of women who had sons and husbands fighting in the American Civil War. It was also closely linked to the suffragette movement that ultimately gave women the vote.

While many families have their own traditions, it’s most common to celebrate with flowers, cards, gifts, and time with mom on her big day. For many, it also means letting the kids take over breakfast or brunch, treating mom to a special dish or dessert!

For us, carrot cake is the true sign of spring. Even though it relies on many spices that are popular in autumn or even the holidays, there’s something about carrot cake that seems to mimic the fresh, exciting change of seasons.

This year, give this recipe a try to make Carrot (Cup)Cakes!